You are here: Home / Projects / Crafts / Holiday / 17 Old Halloween Superstitions And Symbols From Around The World

First celebrated by the Irish, Halloween can be traced back to the Celtic festival of Samhain, which means “summer’s end” in Gaelic. It may seem like it is all about costumes and candies nowadays, but Halloween also has deep roots in spooky superstitions since its beginning, dating back about 2000 years ago. So since Halloween is fast approaching, here is a list of most old Halloween superstitions and symbols you must know.

Halloween Superstitions For Every Country

An old Celtic tradition was to start huge bonfires on Halloween. Afterwards, if it had burned out, a circle of ashes has to be made from each fire. Inside this circle, every individual from the different families which had made a fire should put a pebble.

In the event that any stone was out of its place, or harmed the next day, it was a sign that the one who owned the disrupted stone would die within a year.

In Germany, people also pray for the souls of their dead at Halloween. What is special, however, is that they additionally put all the knives of the house away. This is because they do not want to risk harm befalling the returning spirits.

China’s Halloween festival which is known as Teng Chieh celebrates the dead. Here, they offer water and food to the photos of the deceased. They also light lanterns in order to illuminate the way of the souls as they wander the earth on the eve of Halloween.

Mexico celebrates Halloween on a large scale and is known as “El Dia de Los Muertos.” This is a joyous and happy holiday which starts on October 31st and ends on November 2nd.

It’s a time to remember friends and family who have died, who are believed to come home during Halloween. They create altars in their homes and decorate it with candles, flowers and favorite foods of their deceased.

In Austria, some people will leave a lighted lamp, bread, and water on the table before retiring on the eve of Halloween. Such things will welcome the souls back to earth on a night, which for the Austrians, was thought to overflow with cosmic energies.

Hong Kong celebrates the Halloween festivity or “Yue Lan” as they call it, which translates to the “Hungry Ghosts Festival”. It is a period where many people believed spirits wander the world for a period of 24 hours. For people who believe this, they set pictures of money or fruit on fire, believing these pictures would get to the world of the spirits, then convey solace to the souls.

In Czechoslovakia, they have a tradition called “Seating for the Dead”. Every chair set by the fireside corresponds to a deceased relative. There is a chair for every relative and one for every relative’s soul.

In Scotland, the tradition is to peel an apple and toss the peel behind the person. It is believed that the shape that the peel reveals will become the primary letter of the future spouse’s name.

9. The UK and North America

In numerous parts of UK and North America, it is believed that if a young, unmarried individual gazes into a dull mirror, they will locate their future life partner behind their shoulder. However, if the spouse is going to pass on soon, people are likely to find a skeleton looking back at them.

Medieval legends additionally depicted bats as witches’ familiars. So bats during Halloween was thought to be a significant threatening sign. One of the most common myth was if a bat flies around a person’s home thrice, it implied that somebody in the house would die soon.

Another common myth was if a bat flies into the home during Halloween, it means that it is haunted because ghosts gave the bat access.

As Halloween superstitions go, this one is fairly well-known. It said that a black cat is a symbol of bad luck, as the medieval myth goes that Satan transformed into a cat whenever socializing with witches. The black cat’s bad reputation can be traced to the Dark Ages when witch hunts were ordinary.

Known to be feared by many, spiders make for dreadful, crawly Halloween staples. This is also the case with black cats and bats being a part of folklore, as evil associates of witches during the medieval time.

One spider-related superstition is if it plunges into a lit candle and is devoured by the fire, it indicates that witches are close-by. Furthermore, on the off chance that you detect a creepy spider during Halloween, it implies that the soul of a departed loved one watches over you.

The traditional image of an old witch which has a pointed black hat and a warty nose, blending a supernatural potion within her cauldron originates from a pagan goddess which is known as “the crone,” who was respected on Samhain.

It was also called “the old one” and the “Earth mother,” who symbolized change, knowledge, and the rotating of the periods/seasons.

It is said that children born on Halloween have the gift of both seeing and talking to spirits. In addition, it is also said that they have a planetary power because you are ruled by both Mars and Pluto.

Another Halloween superstition is if you hear footsteps behind you on this day, don’t dare to look back. It is Death and soon, you will be dead.

The act of holding one’s breath while passing through a cemetery prevents evil spirits from entering your body. Additionally, at the point when passing by a burial ground or a home where somebody has died, you should turn your pockets inside, then out to ensure you don’t take home the ghost in your pocket.

Another old superstition reveals that when a body is moved to a different grave from its original place, it will be taken by the devil.

On the eve of Halloween, put your clothes on inside out and walk backward. This is said to help the person meet a witch.

Want to learn more about Halloween superstitions? Watch this video from National Geographic:

While others are busy preparing for their Halloween costumes and parties, many cultures around the world celebrate the dead. They take this opportunity to pray for their souls on this day to be able to rest in peace for all eternity. These Halloween superstitions from around the world are all fascinating and will surely give you the spooky chill we all crave during this festive season.

Do you know other Halloween superstitions? Share it with us in the comments section below!

Up Next: How to Upcycle Your Pumpkin After Halloween

Editor’s Note – This post was originally published in October 1, 2016 and has been updated for quality and relevancy. 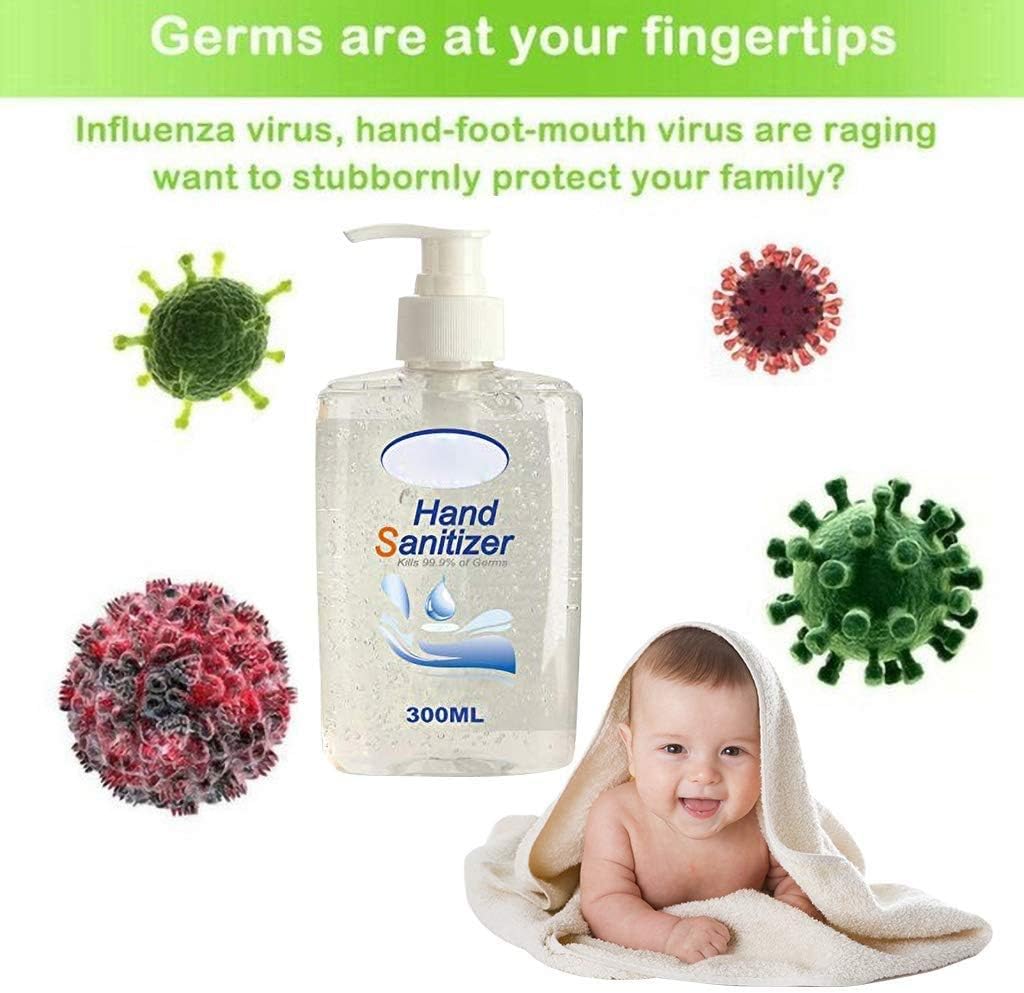